A dead coral reef in the waters off Lombok’s Senggigi Beach will be given new life.

In May 2014  Indonesia’s artist Teguh Osternik will start an ARTificial reef park with an Bio Rock art-installation. “Indonesia has the world’s highest coral reef biodiversity and only six percent is still in a pristine state. The reasons for the loss are many, from fishing with dynamite to global warming […]. When a natural forest or ocean or river provides for you and then threatened, you better do everything you can to give back.” (Delphine Robbe, reef restoration specialist at Gili Eco Trust).
That is the reason why the Lombok Hotel Association (LHA) the Indonesian Marine Affairs and Fisheries (KKP), with support by Indonesian-based Gili Eco Trust made the decision for these collaboration.
A dead coral reef in the warm tropical waters off Lombok’s Senggigi Beach will be given new life starting May 3 by Indonesia’s acclaimed artist Teguh Osternik, who will “electrify” his metal sculptures with a revolutionary scientific process that turns dissolved minerals in seawater into Biorock, or “seament.”
The project with its planned on-going art installations, is being described as “an underwater art museum” that will eventually extend the length of Senggigi Beach, Lombok’s popular visitor destination. The artist himself calls it an “ARTificial reef park,” a place for viewing art while snorkeling and diving amongst marine life.
“I dove that reef for years for the abundance of shrimp and squid and lobster,” said Teguh Ostenrik, the project’s inspiration and founder. “I stopped for a few years while in Europe and when I came back, the reef was sadly a lifeless desert. This project allows me to have a part in revitalizing a coral reef and to do it through my art.”
Using scrap steel salvaged from various sources, Teguh has created two-meter-high sculptures that will be anchored to the dead and broken up reef and connected to a low-voltage electrical current generated from a floating solar panel. “This will cause minerals in the water to form and adhere to the sculpture,” said Delphine Robbe, reef restoration specialist at Gili Eco Trust, a consultant in the project. “Live coral fragments are then transplanted from other reefs and because the Biorock is so similar to natural coral reef material, a new garden grows, often at two or three times the rate of a natural reef.”
She adds, “The electrical current is what attracts the marine life. All those artificial reefs using everything from airplanes to ships to old railroad cars have proven to be a disappointment, rusting away and polluting the sea. Sculptures were used in Mexico’s massive Mesoamerican Reef some years ago as an example, but all they seemed to attract were sponges and algae. The electrification is the key. And it is completely safe for swimmers and marine life.”
The project is hailed as not just eco-friendly, but also something that will support Lombok’s fast-growing visitor industry. As general manager of the Sentosa Resort in Senggigi and chairman of the Lombok Hotel Association, Stephane Servin knows what the death of a reef means.
“We can’t pick up and move our hotels when the reef dies,” he said, “so obviously it’s plain common sense to do whatever’s possible to preserve and protect the natural features that brought visitors here to begin with. And if possible, repair and recreate them using Biorock science and at the same time we bring back the livelihoods for so many who relied on a healthy reef.” Teguh said the first of his art pieces will be positioned off the beach from de Quake restaurant, located approximately midday way along Senggigi Beach. In order for the project to grow as it should and maintain a desired aesthetic as any other quality gallery, Teguh is looking for a qualified curator to help decide which pieces to add, from both local and international artists.
Interest also has been shown by sponsors, including mining companies to donate the steel to be used in the sculptures, along with hospitality groups to help pay for the art. Stephane Servin says interested individuals or commercial enterprises should contact the Lombok Hotel Association. “Naturally, we are completely devoted to giving something back and grateful for those interested in this worthy initiative.”
Biorock reef restoration projects exist throughout the world, from the Caribbean to the Indian Ocean, from Panama to Papua New Guinea to Thailand and Indonesia. Two of the largest projects are in Indonesia at Pemuteran with the Karang Lestari and the Gili Islands with the Gili Eco Trust. 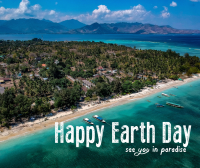 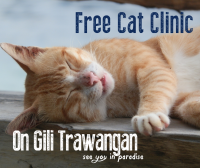 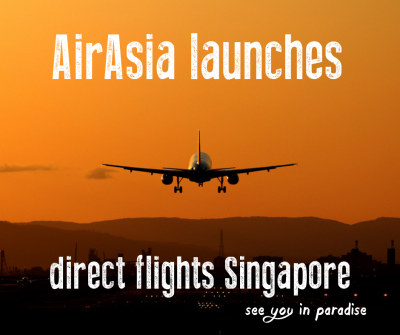 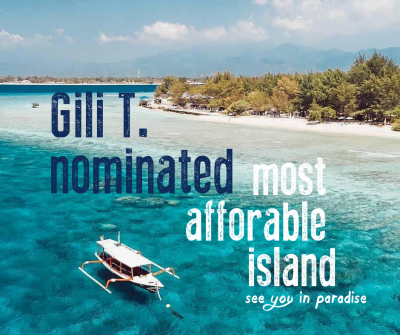