“The opening of the hiking trails is based on the joint agreement of various parties during a meeting on the survey result of the hiking track post the fires,” said TNGR head Dedy Asriadi after the meeting in Mataram, Tuesday, November 5.

“Thus, the TNGR revoked the decree on the temporary closure of the hiking trails issued on October 20,” he added.

However, Dedy asserted that hikers were only allowed to reach Pelawangan and barred to heed to Danau Segara Anak and the summit for safety reasons because the routes had the potential of landslides in the wake of last year’s major earthquake.

“The route of Pelawangan Sembalun toward the summit of Mount Rinjani has three dangerous zones, and there is landslide up to 20 meters in the route to the lake. The land along the route to Danau Segara Anak-Torean is not stable as well,” Dedy underlined. 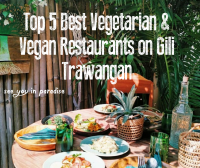 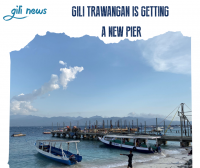 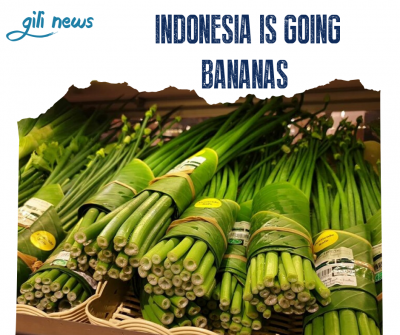 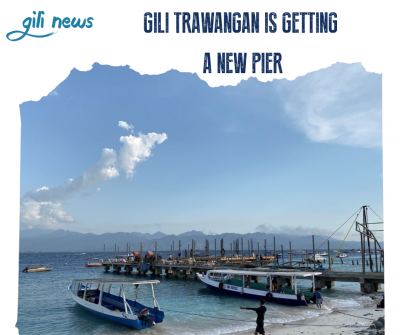 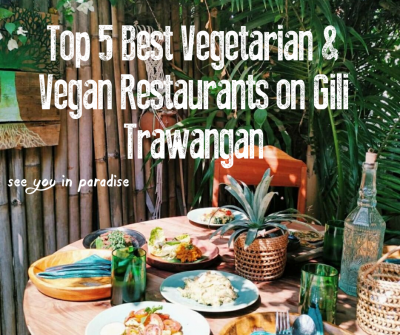 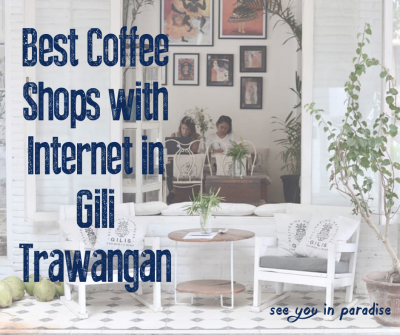 Discover the Best Coffee Shops with internet in Gili Trawangan